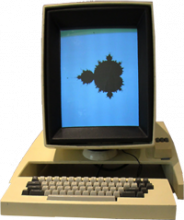 Designed in 1972 and released in March 1973, Xerox Alto is a revolutionary machine built by Xerox PARC (Palo Alto Research Center). The innovations brought by Alto included the first-ever Graphical User Interface, LAN, optical mouse, and high-res bitmapped display. The Alto was also the first computer to use a laser printer, an invention also by Xerox. The Xerox Alto wasn’t a commercial computer, it was a research prototype used by universities and the Xerox PARC itself. 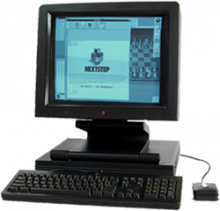 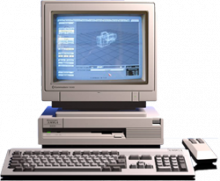 Released in mid-1990, the Commodore Amiga 3000 is a 32-bit high-end business machine featuring the MC68030, ECS graphics, a revision of the AmigaOS, and a standard VGA output. A3000 is fully compatible with old Amigas and can be seen as the ‘dream machine’ of every Amiga user, the only con is that it can’t run AGA software. 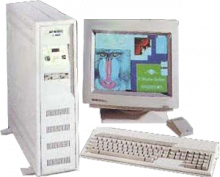 The Atari Transputer or ATW-800 or ATW is a workstation manufactured in the late 1980s. The ATW’s architecture is based on parallel computing processor technology, developed by the British company Inmos. The system is able to accommodate from 1 to 17 transputer CPUs working in parallel.